Bench Warrants and Failure to Appear 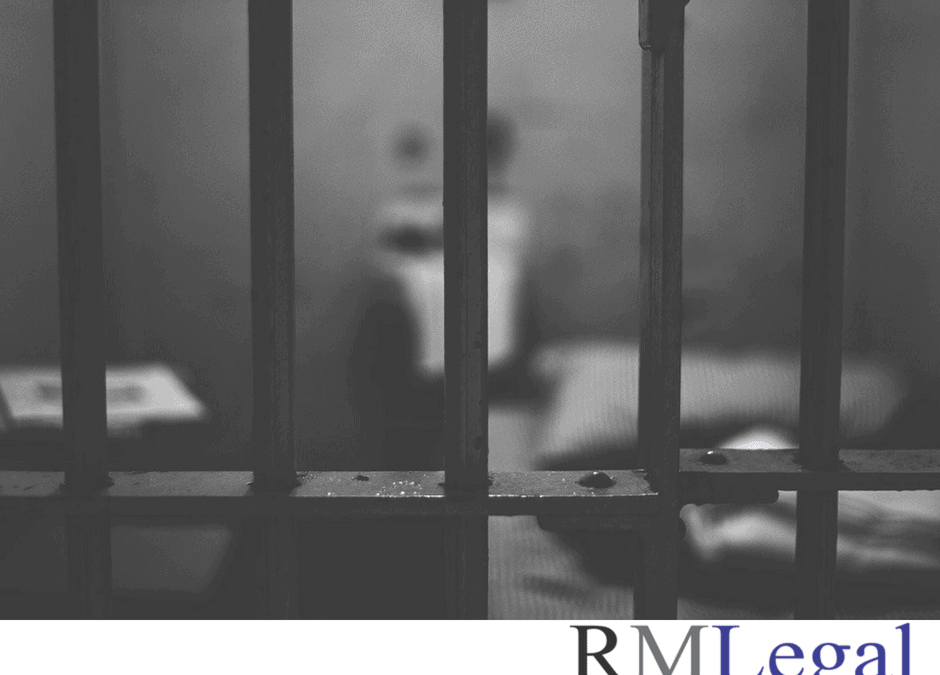 If you miss your criminal court appearance in Louisiana, the court will likely issue a warrant for your arrest. This is commonly called a bench warrant because it’s issued by the judge while sitting at his desk in the courtroom, which is also known as the “bench”.  Missing court may also be called a “failure to appear” or “FTA” for short.