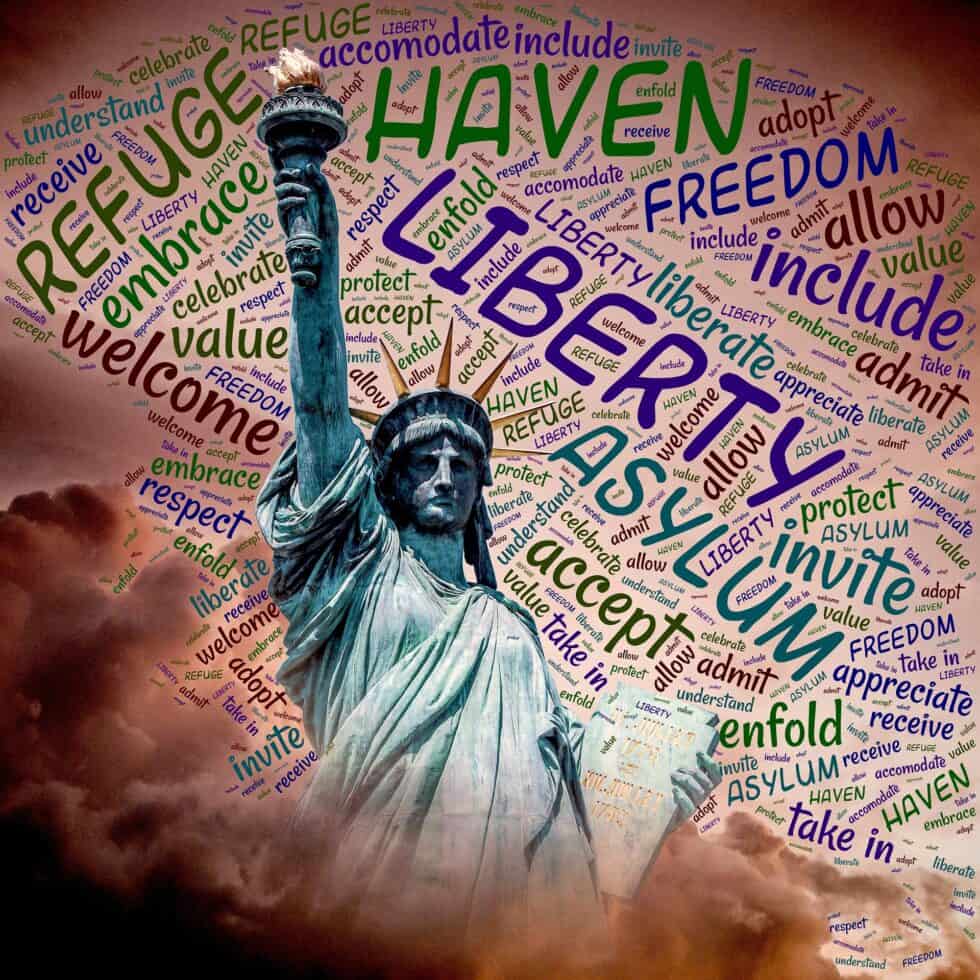 Asylum status is a protection granted by the United States government to asylees, foreign nationals either already in the United States or seeking admission at a point of entry or border. To be considered an asylee, an individual must also have been persecuted or have a well-found fear of persecution based on race, religion, nationality, membership in a particular social group, or political opinion from their country of origin. 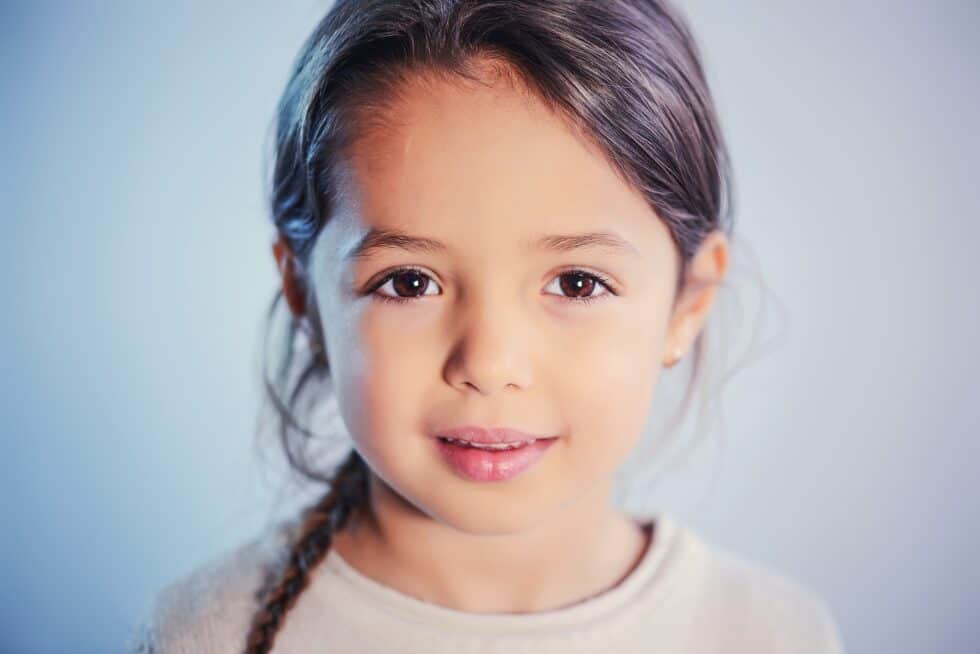 Obtaining a Special Immigrant Juvenile status can give the at-risk child a chance to have a bright future in the United States.