Assault and Battery
BATON ROUGE TRIAL LAWYERS
FREE CASE EVALUATION
Experienced Baton Rouge Assault & Battery Attorneys ready to serve you.
Battery and assault are often used interchangeably to refer to the same event. Each state has different definitions for the two, leading to much of the confusion as the media and pop culture often use the two terms to refer to the same offense. However, assault and battery are both serious offenses and quite distinct in Louisiana. Contact Big River Trial Attorneys to speak with a Baton Rouge assault & battery lawyer if you or a loved one is seeking legal defense.
Assault

Assault is defined under Louisiana law as “an attempt to commit a battery, or the intentional placing of another in reasonable apprehension of receiving a battery.”

Simple assault is a misdemeanor with a punishment range of up to 90 days in jail and a $200 fine of up to $200. However, there are several different types of assault in Louisiana.

Battery is quite different from assault in Louisiana because it involves actual touching. Assault typically involves only the attempt to commit a battery or the threatening of a battery. Under Louisiana law battery is the “intentional use of force or violence upon the person of another; or the intentional administration of a poison or other noxious liquid or substance to another.” Simple battery carries penalties of up to six months in jail and a fine of up to $1,000.

There are different penalties for both assault and battery depending on the status of the victim. For example, if the victim was a schoolteacher, a police officer, or a dating partner, the possible punishments are enhanced.

Defense of Assault and Battery Charges
The key to most assault and battery charges lies on the intent to commit the alleged offense. Battery can often be alleged by the simple accidental touching of another person. This happens on a near daily basis in crowded stores, streets, and elevators. It just takes an offended person to contact the authorities. Assault works in much the same way and a person can simply take a mock “threat” to heart, contacting authorities. It is important that you contact an experienced criminal defense attorney in Baton Rouge immediately after charges are filed in order to protect your criminal record.
Louisiana Criminal Defense Law Firm
Attitudes toward assault and battery have changed dramatically. There was a time when getting into a bar fight was not likely to result in any charge more serious than disturbing the peace, as long as nobody was seriously hurt. Now, however, simply slapping someone in the face, or even touching them in a painless but insolent manner, can get you incarcerated. Where self-defense is claimed, the interpretation of legal terms such as “reasonable” can make the difference between incarceration and acquittal.
We’re here to Protect Your Rights
At Big River Trial Attorneys, there is very little that can happen in a criminal prosecution that we haven’t seen before. Years of hands-on experience have taught us the nuances of the Louisiana criminal justice system. Our attorneys have appeared in courts throughout Louisiana at both the state and federal level. We’ve handled thousands of cases and have a track record of getting good results.
Each Case in different

As criminal defense law firm, we cannot make absolute guarantees, any more than a doctor can absolutely guarantee a cure. Our Baton Rouge assault & battery lawyers can, however, guarantee you aggressive, intelligent representation that takes advantage of our years of experience. We will take your case just as seriously as if we were being prosecuted instead of you.

No matter how hopeless things may seem right now, you never know when a break in the case might come – evidence against you may have been illegally seized, for example, or a key witness may be discredited or refuse to cooperate. Now is the time to take action and put an aggressive and experienced criminal defense attorney on your side. 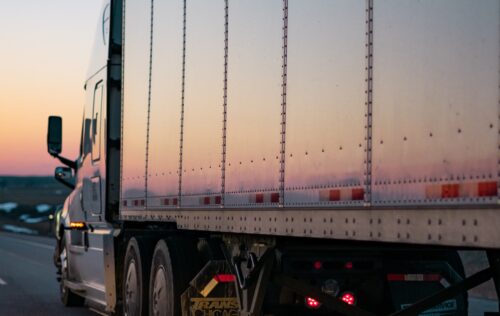 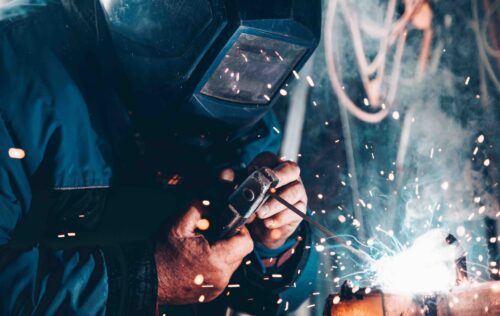 To Whom Do OSHA Regulations Apply, and are There Exemptions? 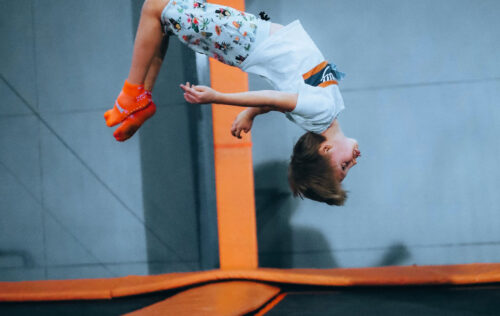 Trampoline Parks Cause Thousands of Injuries Every Year

OUR LAWYERS WILL FIGHT TIRELESSLY

At Big River Trial Attorneys we have litigation attorneys that regularly handle the following types of cases:

Battery and assault are often used interchangeably to refer to the same event.

Louisiana has numerous “theft” offenses as well as crimes involving burglary and robbery.

Battery and assault are often used interchangeably to refer to the same event.
VIEW OUR SERVICES