A. As used in this Section:

(1) “Criminal activity” means any offense, including conspiracy and attempt to commit the offense, that is classified as a felony under the laws of this state or the United States or that is punishable by confinement for more than one year under the laws of another state.

(a) Coin or paper money of the United States or any other country that is designated as legal tender and that circulates and is customarily used and accepted as a medium of exchange in the country of issue.

(c) Official foreign bank notes that are customarily used and accepted as a medium of exchange in a foreign country and foreign bank drafts.

(e) Investment securities or negotiable instruments, in bearer form or otherwise in such form that title thereto passes upon delivery.

(4) “Proceeds” means funds acquired or derived directly or indirectly from or produced or realized through an act.

B. It is unlawful for any person knowingly to do any of the following:

(2) Give, sell, transfer, trade, invest, conceal, transport, maintain an interest in, or otherwise make available anything of value known to be for the purpose of committing or furthering the commission of any criminal activity.

(3) Direct, plan, organize, initiate, finance, manage, supervise, or facilitate the transportation or transfer of proceeds known to be derived from any violation of criminal activity.

(4) Receive or acquire proceeds derived from any violation of criminal activity, or knowingly or intentionally engage in any transaction that the person knows involves proceeds from any such violations.

(5) Acquire or maintain an interest in, receive, conceal, possess, transfer, or transport the proceeds of criminal activity.

C. It is a defense to prosecution under this Section that the person acted with intent to facilitate the lawful seizure, forfeiture, or disposition of funds or other legitimate law enforcement purpose pursuant to the laws of this state or the United States.

D. It is a defense to prosecution under this Section that the transaction was necessary to preserve a person’s right to representation as guaranteed by the Sixth Amendment of the Constitution of the United States and by Article I, Section 13 of the Constitution of Louisiana or that the funds were received as bona fide legal fees by a licensed attorney and, at the time of their receipt, the attorney did not have actual knowledge that the funds were derived from criminal activity.

Call Big River Trial Attorneys at (225) 963-9638 if you have been charged with a crime and would like to discuss your case with an experienced Louisiana criminal defense attorney. 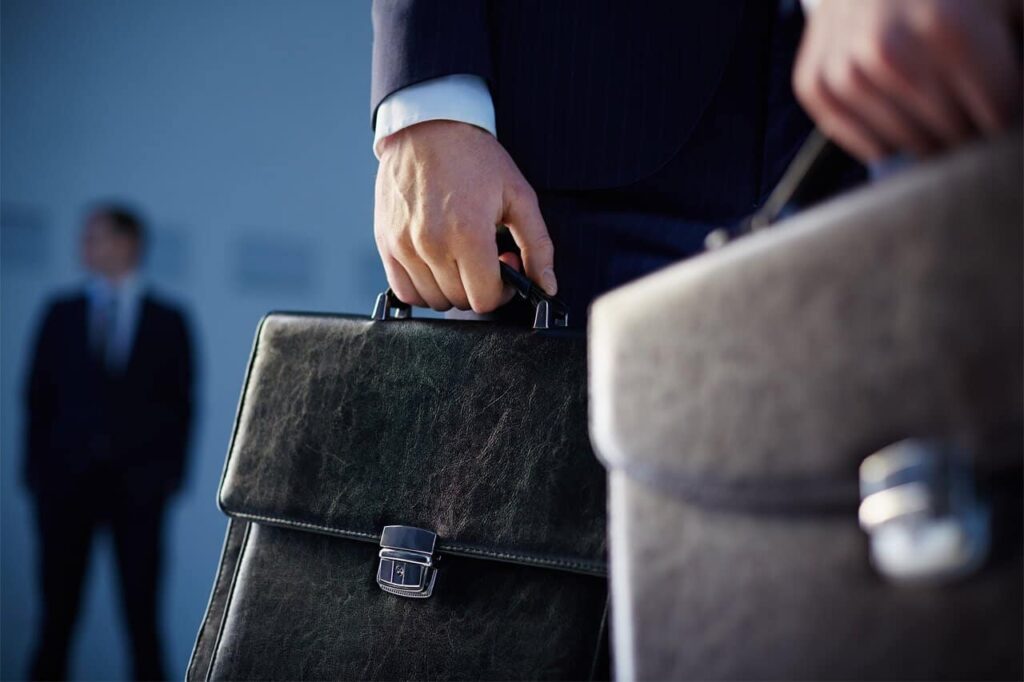 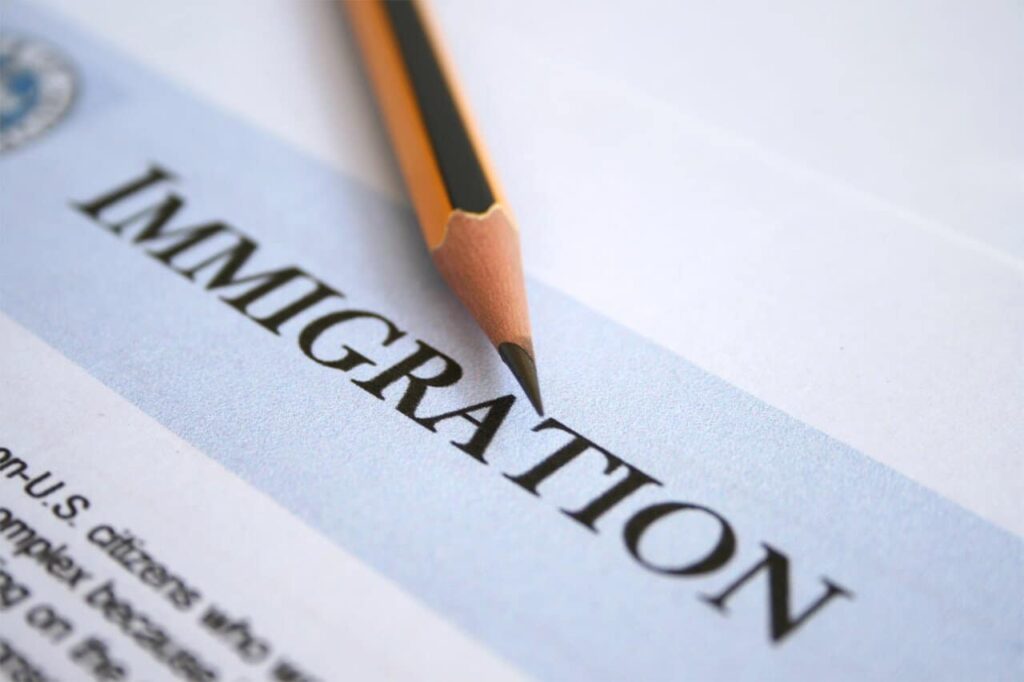 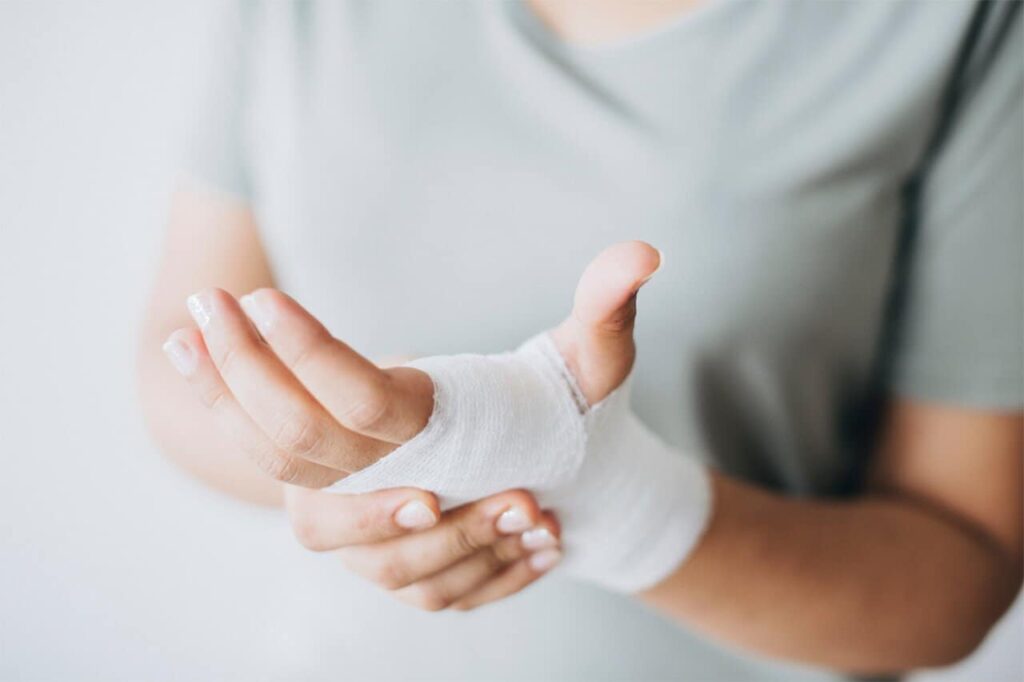